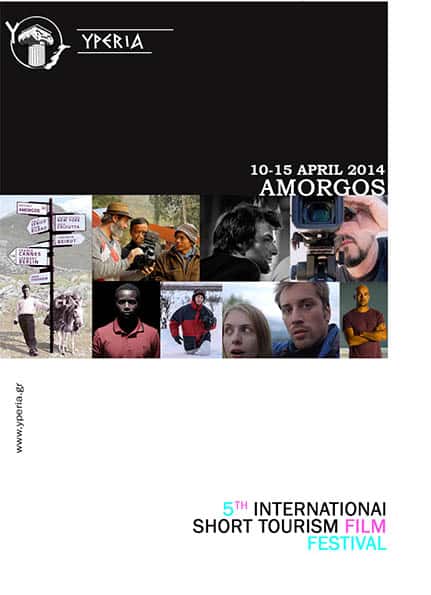 The 4th International Festival of Short Tourism Films of Amorgos is under the auspices of HATTA and the Municipality of Amorgos.