The 9th International Convention on Culture and Tourism  – YPERIA 2011 took place from the 27th of April to 2nd of May 2011. This year was again a great success,  in regards to participation and to the announcements.
Journalists, photographers, reporters and television crews from Greece, Austria, Denmark, Bulgaria, France, Germany, Italy, Denmark, Poland, Romania, Serbia, Sweden, Canada and Congo,  attended.

The opening of the Congress, was declared by the Mayor of Amorgos, Mr. Nikitas Roussos. 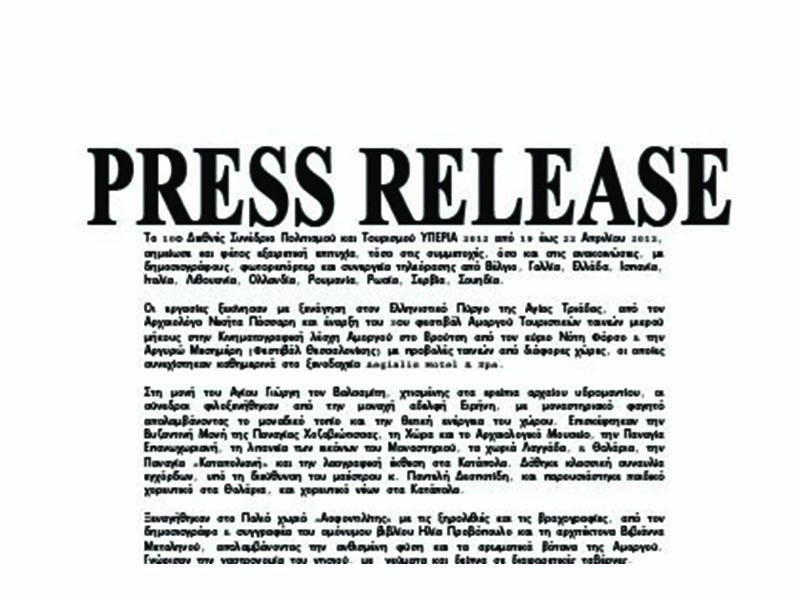 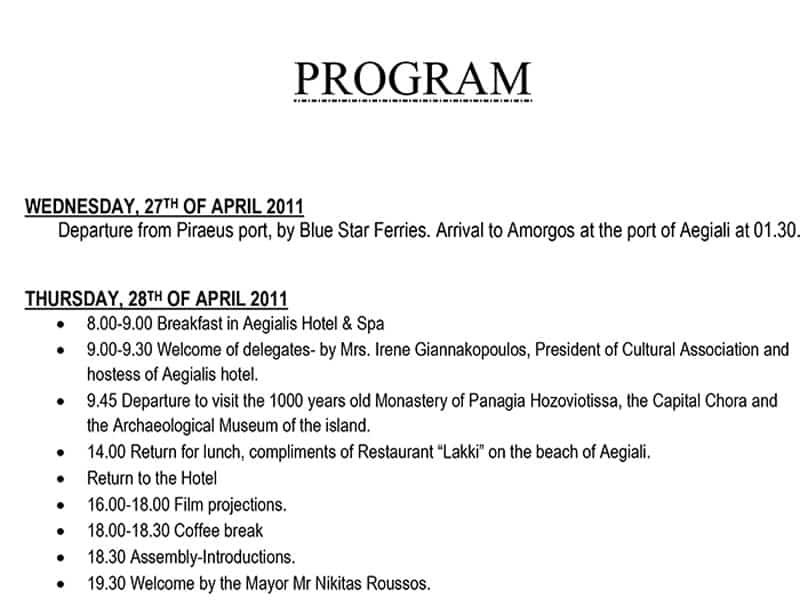 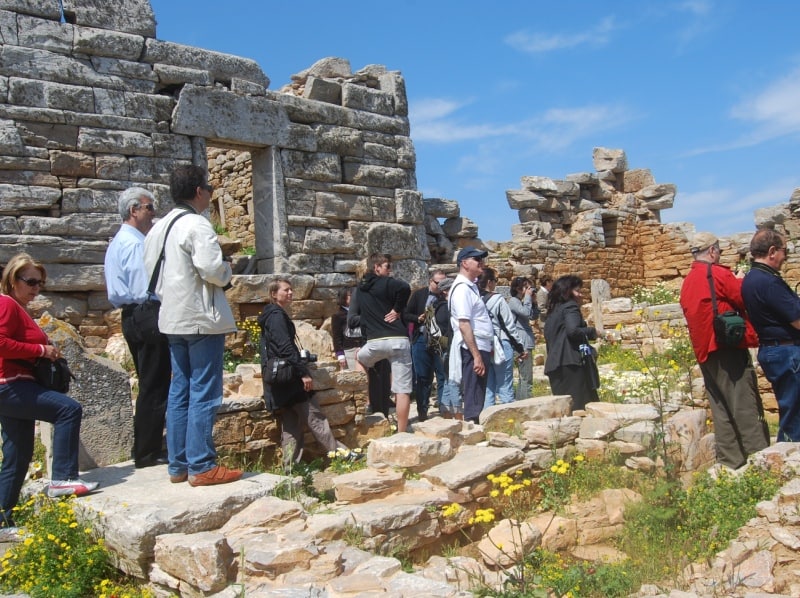 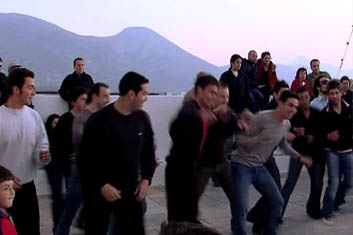 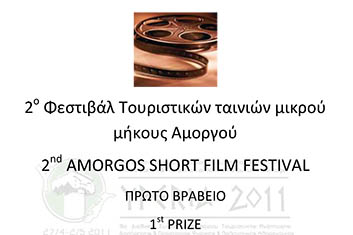