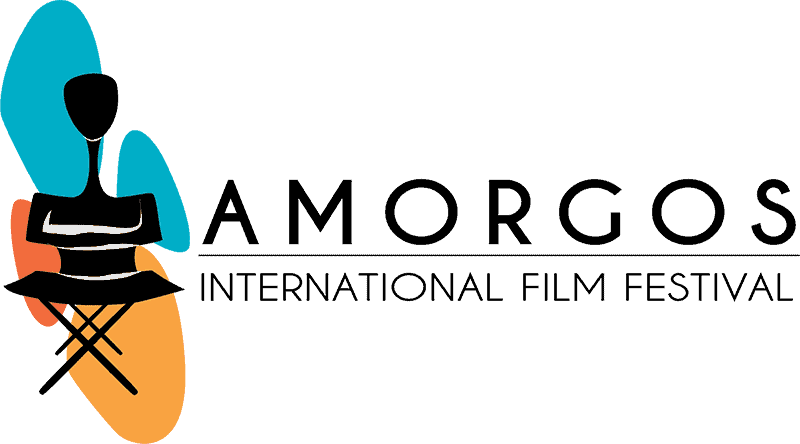 The International Amorgos Film Festival is an annual four-day event co-organized by the Amorgos Cultural Women Association and the Municipality of Amorgos. It started in 2010 during the 8th International Congress of Culture and Tourism YPERIA and is held continuously since then, on an annual basis, presenting several hunders of new films each year.
The Amorgos Film Festival is a member of the international organization CIFFT, based in Vienna. During the festival there are daily projections at Aegialis Hotel & Spa where the festival takes place and in 4 different locations of Amorgos. Each year, it awards the best choices of documentaries, and travel films, that contribute to the development of domestic and foreign tourism and to the implementation of green practices.
The main purpose of the Festival is to create an international platform for enhancing global tourism through audiovisual media.

The participation and presentation of artists, producers and journalists from all over the world is growing year by year. With films, announcements, articles, photos and interviews that are published in foreign and domestic media each year, after the meeting in Amorgos, our sites are being promoted, and they help the increase of the visitation of land, not simply for tourist but also for professional and creative reasons. Greece and its islands become a place of inspiration and attraction for new creations.

The Festival contributes to the development of new collaborations based on the island of Amorgos and Greece. There are already many productions of films by foreign artists who participated in the Amorgos Festival, got inspired by the natural landscape and the history of the island and created films that are screened and participating in other festivals abroad.

TOURFILM Section: For films related with Tourism Communication and Promotion. This section has two competitions: National and International:

That competition is also open for foreign producers or filmmakers that have films related to Greece.

DOC Section: Dedicated to the Documentaries and TV Programs related to thematics that induced Tourism or Tourism Products.

Each Competitive Section has different thematic categories. Choose the Best according the objectives of your Film or DOC.