The opening of the 5th edition of the International Short Tourism Film Festival of Amorgos was hold at the Cinema Club of Amorgos on the 11th of April 2014. 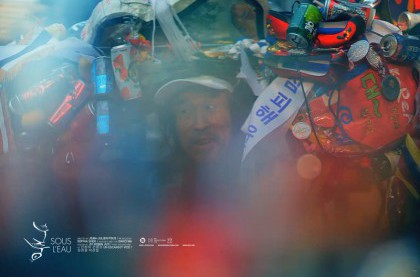 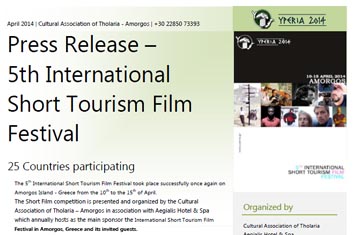 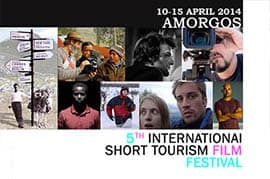 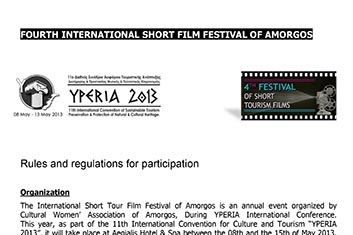