“Hiking Trail Networks: Economic, Social and Environmental benefits of the most inexpensive investment in tourism” 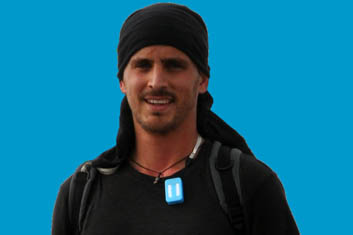 Fivos Tsaravopoulos holds two Master titles in European Studies and Environmental Management. Beside his native language Greek, he is fluent in English and French. He has been actively involved with the implementation of walking and cycling trails across all of Greece since 2010. He has developed or helped with the implementation of several path networks on Skyros, Spetses, Marathonas, Sifnos, Kythera, Patmos, Karpathos, Athens (Ymittos) and Drama. Since 2012 he is a board member of the Hellenic Society for the Protection of Nature. In his free time, he is a passionate climber, hiker and photographer