WANT TO PARTICIPATE TO YPERIA OR TO THE SHORT FILM FESTIVAL

The 3 films to be awarded are selected by the jury on the basis of quality and originality.
The Jury will consist of 5 members from different countries.
Each jury member rates the movies on a scale of 1 to 5 in the following three categories:

The jury announces the final result after the jury members have casted their individual votes.
Participation Certificates will be delivered to all movies presented during the festival.

Winners from the 6th International Short Tourism Film Festival of Amorgos will receive a special Award Certificate as well as a prize created and offered by the Cycladic marble sculptor and conservator Nikos KARPOUZIS.

The 3 Awards of the Film Festival of Amorgos by Marble Sculptor Nikos Karpouzis. 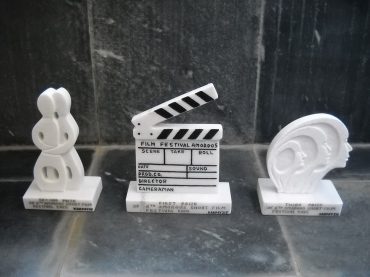 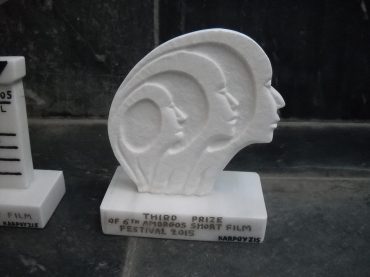 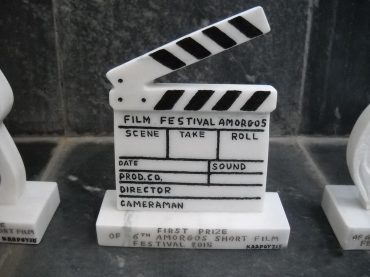 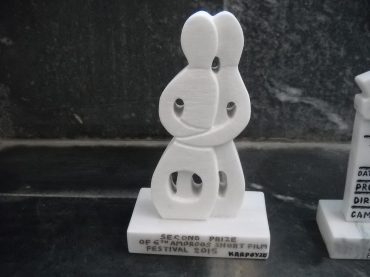