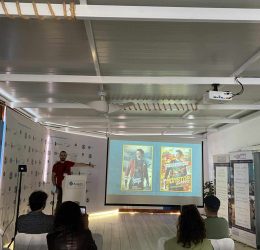 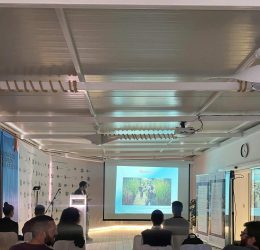 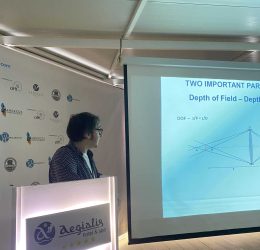 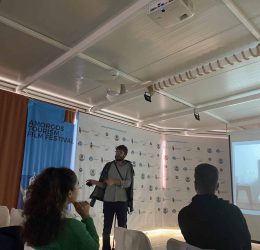 We are excited to introduce our 5th Film Academy, which will take place conjunctively with the International Amorgos Film Festival and is aimed to students and film makers from around the world!

The participants will have the opportunity to participate in 5-day intensive classes, which will cover the basic spectrum of film making, from the conception of an idea, to the logistics of production and distribution.

- Learn the skills you need to tell stories through Film.
- Meet like-minded people, collaborate on projects or simply share ideas and experiences.

The film making classes will be run by a pool of international creative experts with fresh and innovative ideas and years of experience in the film and audiovisual industries.

Following the Film Academy sessions, participants will have the opportunity to attend the International Amorgos Tourism Film Festival, participating in all screening, presentations, speeches, as well as recreational and cultural activities. The short films created by the participants during the Film Academy sessions will compete at the Festival for a first, second, and third prize.

Is filmmaking your passion? Have you always wanted to combine film making training with an incredibly inspiring location which can serve as a source of endless inspiration for you? Then Amorgos Film Academy is the ideal choice for you! Here you can put your dreams into practice. Get inspired by the powerful positive energy of Amorgos island to give life to your creative ideas!

The Amorgos Film Academy professors include: