“Amorgos in Black and White”

George Detsis specialises mainly in travel and social documentary photography. He graduated NTUA.
He travels Greece and abroad and his work has published in all major Greek newspapers and travel magazines (Voyager, Passport, National Geographic, etc.).
He worked as staff photographer for the PASSPORT magazine (an edition of the “Kathimerini” newspaper).
His work has been exhibited at the “Mylos” in Thessaloniki, EXPO Japan, the Athens Concert Hall (Megaron), the gallery TAF (The Art Foundation), Sarajevo 2013 winter festival, Athens Photo festival 2013 (APhF13).
George is an associate of the photo agencies IML and Getty Images. He has undertaken assignments for the magazines TIME, The New York Times and has published in many foreign magazines and newspapers (Viaggio, GEO, Guardian and others). He is also a member of the EFE (the Greek Association of Photojournalists). 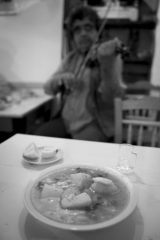 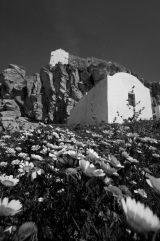 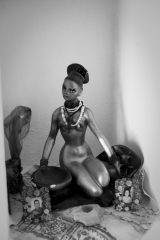