The opening of the 4th International Short Film Festival of Amorgos took place in the Film Club of Amorgos in Vroutsi village by Mrs. Argiro Mesimeri, director of the Film archive of Thessaloniki festival and Mrs. Tatiana Koumoutsi, Creative Director of the 7th A.I.S.F.F. Psarokokalo Festival of Athens.
Film Projections took place at Aegialis Hotel & Spa Convention room every day.
The 11th ΥΠΕΡΙΑ and the 4th International Short Tourism Film Festival of Amorgos took place under the auspices and sponsorship of E.O.T the Ministry of Culture and the Ministry of mercantile and Aegean. 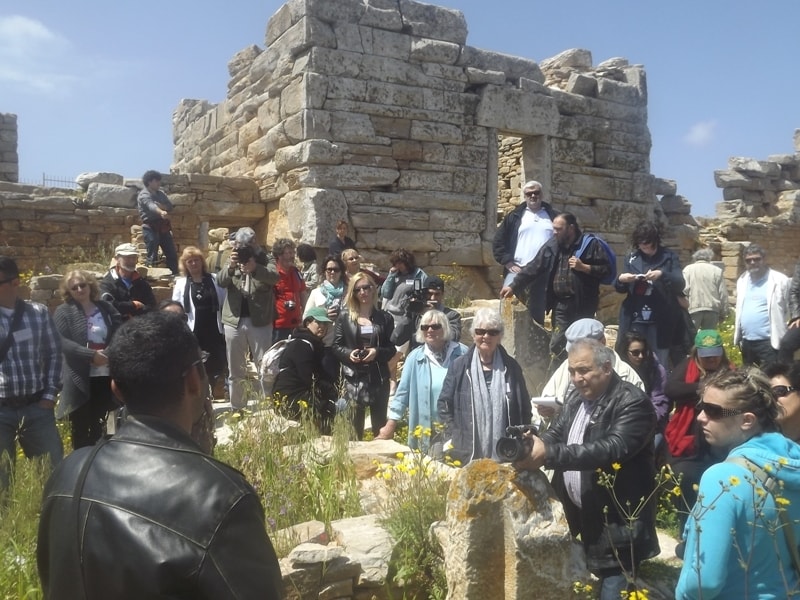 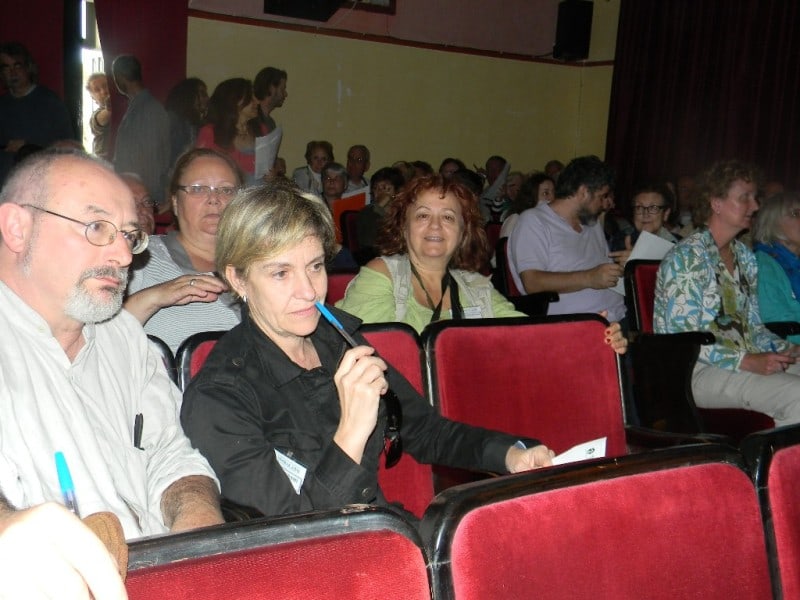 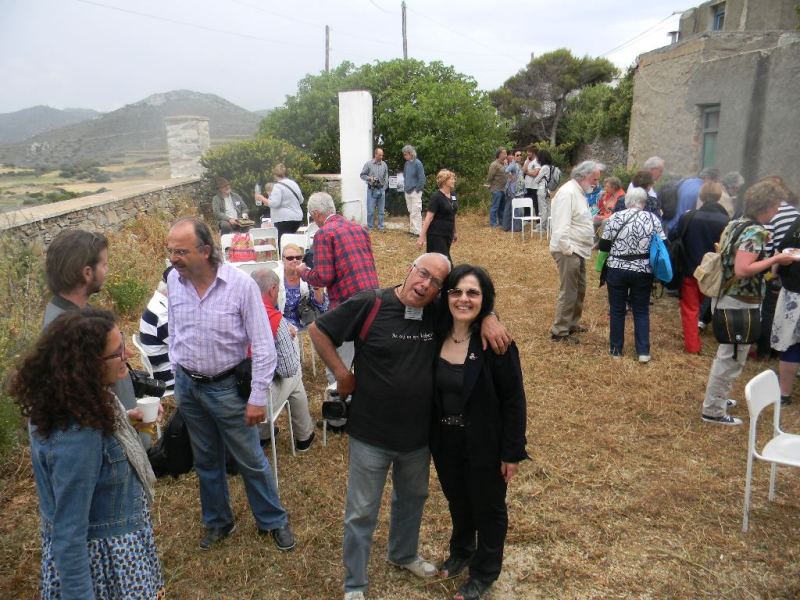 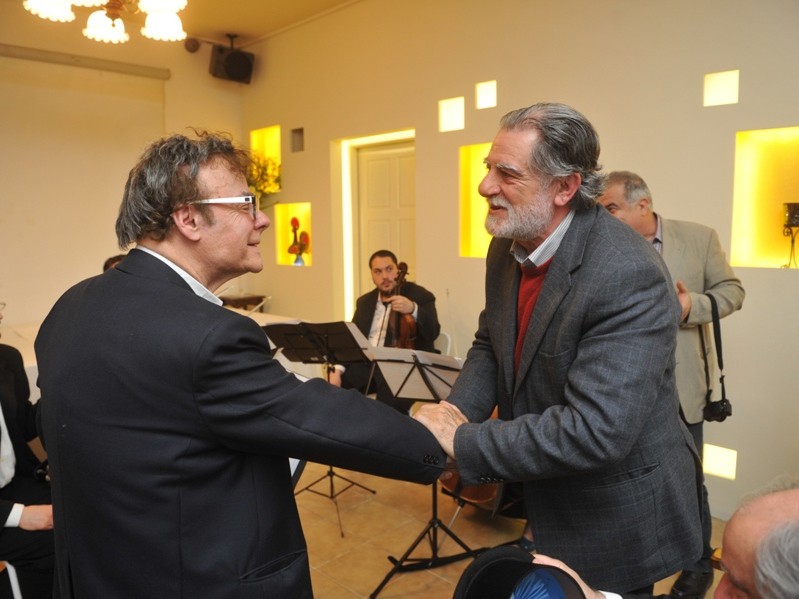