The 3 films to be awarded are selected by the jury on the basis of quality and originality.
The audience watches the films and rates each film on a scale of 1 to 5 in the following three categories:

The jury announces the final result after the three jury members have tallied the votes of the audience and casted their individual votes.

The award-winning sculptures given to the top films of the 4th International Short Tourism Film Festival of Amorgos are the artworks of Nikos Karpouzis, a sculptor who makes his art on marble. 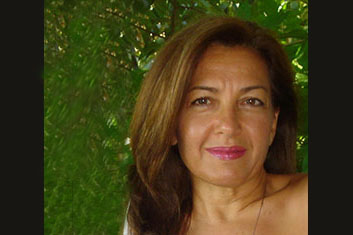 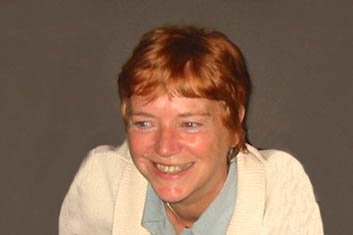