“London- Great Britain, in the year of the Olympics”

Mladen Velimirovic is a British/Serbian photographer, film director and producer.

He has an impressive record of internationally awarded achievements; documentary films and photography exhibitions about culture, environment, ecology and nature.
During his trips around the world, while he was wandering through lands, sailing across the oceans and living in big cities, Mladen recorded impressive visual moments so that other people have also the chance to watch and enjoy as well as communicate, through his art, with people from around the globe.

Here, he is presenting us the year of the Olympic Games in London, a city he knows very well and loves very much.

“London- Great Britain, in the year of the Olympics” – Mladen Velimirovic 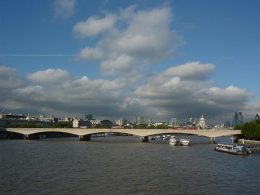 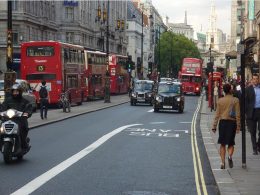 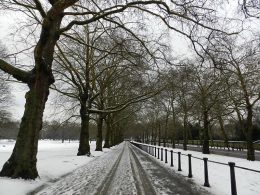 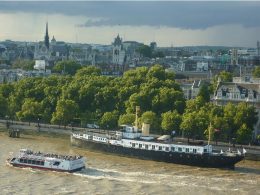 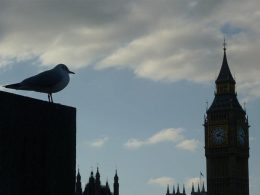 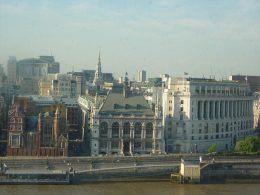 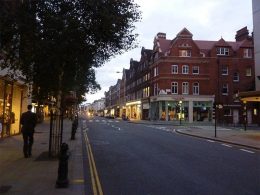 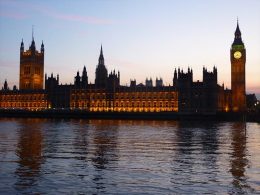 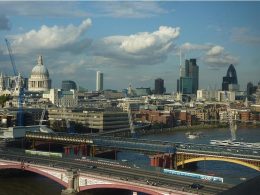 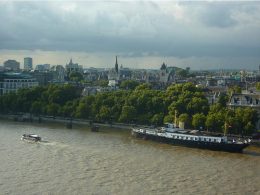